Play and Socials skills are the foundations of mature learning skills that require attention and concentration, appropriate behaviour, effective language skills and the ability to plan and sequence physical skills (e.g. games) and to anticipate what might happen next. Without these skills, play skills are few and repetitive (or bossy) and social skills are underdeveloped resulting in social isolation. Both can also contribute to learning delays.

Children who struggle with play and social skills can have difficulties with: 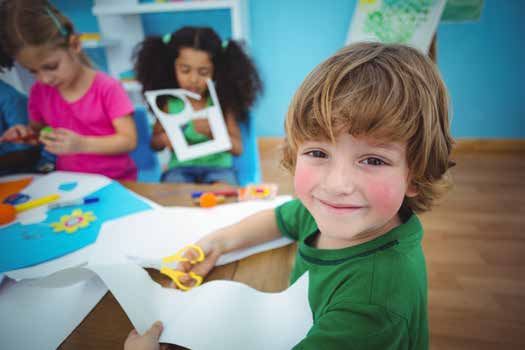 Kid Sense was one of the earliest providers to register for the NDIS and has helped hundreds of parents navigate their way through the funding regulations. We can help you prepare for your NDIS planning meeting and guide you through the application process.

We're not around right now. But you can send us an email and we'll get back to you, asap.